700,000 salmon escaped from farms in Chile. The article published by the magazine Valori

700,000 salmon escaped from farms in Chile. The article published by the magazine Valori 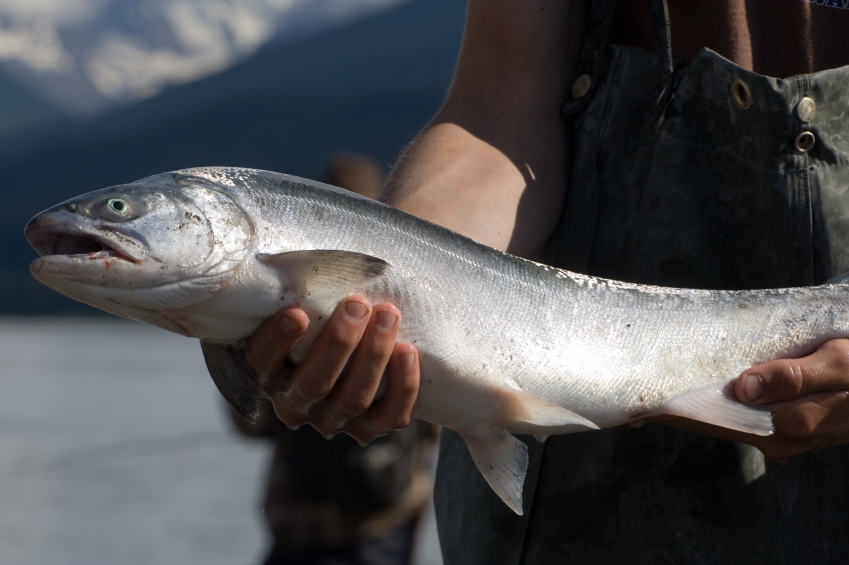 Salmon treated with antibiotics : 700,000 have escaped from a mega-farm of a Norwegian multinational in Chile. The news reported by Valori , a website of finance, ethics and sustainable economy. Authorities and NGOs are concerned about the possible consequences on the environment and human health of the maxi-escape of salmon treated with florfenicol. Only a small part recovered.

In mid-July , Chile called for the closure of a giant salmon farm located in the south of the Latin American nation. A few days earlier, a strong storm caused damage to the structure and the consequent “escape” of 690 thousand salmon. All treated with medicines based on florfenicol, an antibiotic for veterinary use, the consumption of which for humans is contraindicated. An epochal event due to its size, which could also have serious consequences in environmental terms.

The facts date back to 5 July , when a violent disturbance hit the coast of the Los Lagos region, a thousand kilometers south of Santiago. The cages that contained the numerous specimens of salmon, at the Punta Redonda farm, thus opened. Without the Norwegian multinational that manages the site – Marine Harvest, the world’s leading giant in the sector – being able to intervene.

“ It was something absurd – Gerardo Soto, a local fisherman, told the French newspaper Libération -. Everyone started fishing. The amount of salmon in the sea was impressive. Some even came to the beaches ». The whole thing lasted a week. Then the salmon moved elsewhere. But if the fishermen’s “fever” has subsided, the risks for the local ecosystem remain very high.

For this reason, the SMA (La Superintendencia del Medio Ambiente, the supervisory body of Chile) had asked the court of Valvida to introduce the closure of the farm as a preventive measure as an “urgent measure”. But the justice of the South American nation could, in theory, go much further. By imposing a fine of up to $ 7 million and placing a permanent stop on the site.

Those responsible for the latter must in fact respond to accusations of “possible deficiencies in maintenance and safety systems”, as indicated by a complaint filed by the National Service for Fishing and Fish Farming. But what are the possible consequences for the environment? According to the Chilean government, such an event represents a serious and unprecedented event.

The salmon could in fact contain residues of antibiotics, which if ingested by humans, can cause even important reactions. Especially in allergy sufferers. In fact, in July, after several days of work, Marine Harvest managed to recover only 5.7% of the salmon that had escaped. Despite the help, in the difficult task, of the Chilean Navy and police, as well as local fishermen. They were offered 7 thousand pesos (about 9 euros) for each fish recovered.

While for the ecosystem and indigenous marine species, the risk is that fish can transmit pathogenic bacteria and diseases. Concerns further accentuated by the fact that the salmon in question belong to an invasive and predatory species. According to environmental NGOs, this could also permanently change the balance of local biodiversity.

« The possible scenarios – observed Estefania Gonzales, oceans coordinator for Greenpeace Chile – are two and both negative. Or the salmon will die and then their corpses risk contaminating the water. Or they will survive. And then it will mean that they will eat the local species. Our great fear is that Atlantic salmon will be able to move upstream. So to be able to reproduce and adapt to the new wild life permanently ». Thus making the damage definitive.

Tags: 000 salmon escaped from farms in Chile. The article published by the magazine Valori700